Afterword: A Celebration of 30 Years

The end of August saw the end of an era for Toronto book lovers when Pages Books and Magazines closed its doors for the last time. There was never a time that I went into Pages and left without at least one book, and while I could say that of a few other bookstores, too, the books I left Pages with were always ones that endured in my mind and on my shelves.

I can still remember my first visit to the store in 1995, and I still have and reread the books I bought there that day: Franz Kafka’s The Trial, Iva Pekárková’s Truck Stop Rainbows, and Elie Wiesel’s The Trial of God. 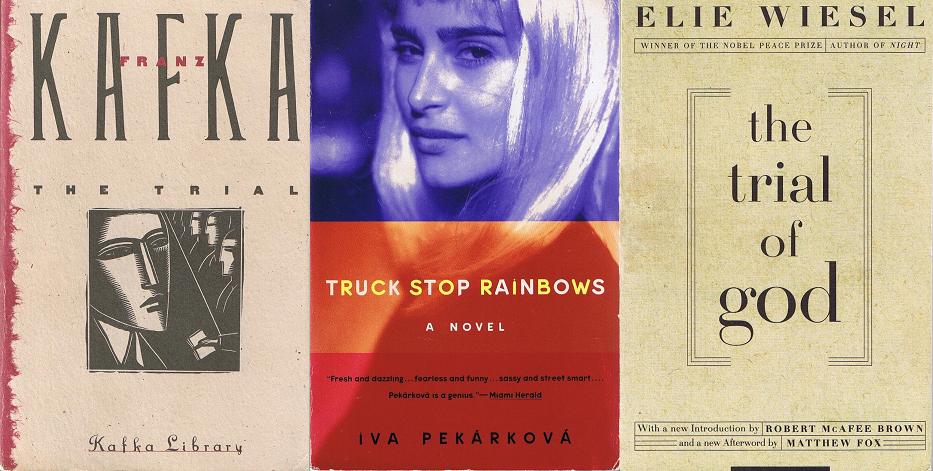 To mark the end of Pages’ 30-year tradition of stocking the best books, employees, and clientele, I attended Afterword at the Gladstone Hotel last night. The ballroom was standing room only as the community that Pages forged gathered to mark the closing of one of Toronto’s best known bookstores. The event was described by some as a wake, by others as a celebration— but whatever we called it, it was a reminder of how precious and precarious cultural community spaces are in this city.

We were guided through the bookstore one last time by Jack Blum, the evening’s MC, and by some of Pages’ most illustrious friends. Lawrence Hill read from his book Some Great Thing and extolled Pages for being the champion of so many new authors. Eldon Garnet applauded the bookstore’s knack for mixing the best of local and international thought.

Monkey Toast raised our spirits with improv comedy, based on stories sent in by some of the store’s longtime fans. And Matthew Blackett described the integral role Pages played for him as a journalism student and a cofounder of the award-winning Spacing magazine. He also reminded us that the closing of Pages will have a serious effect on the vitality of many small publishers.

Rachel Glassman, the owner’s daughter, was likely responsible for many of the titles that Barbara was thinking of, and and she talked to us about weighing in on her favourite books as a child and growing up in the shelter of the store. She then introduced her father, the owner and curator of this book lover’s haven. Marc Glassman expressed his thankfulness for the 30 years’ worth of friends, culture, community, books and family that Pages has fostered for him as well as his grief at its closing. And we all celebrated and grieved with him.

And, though we’re grieving for the loss of Pages, we can continue to support one of the store’s greatest contributions to the community: TINARS (This Is Not a Reading Series) will continue to reveal the imaginations and inner workings of authors by inviting them to do everything but read from their books. You can find a listing of upcoming TINARS events here.

This entry was posted in Events and tagged Gladstone Hotel, Pages Bookstore, This Is Not a Reading Series, Toronto. Bookmark the permalink.